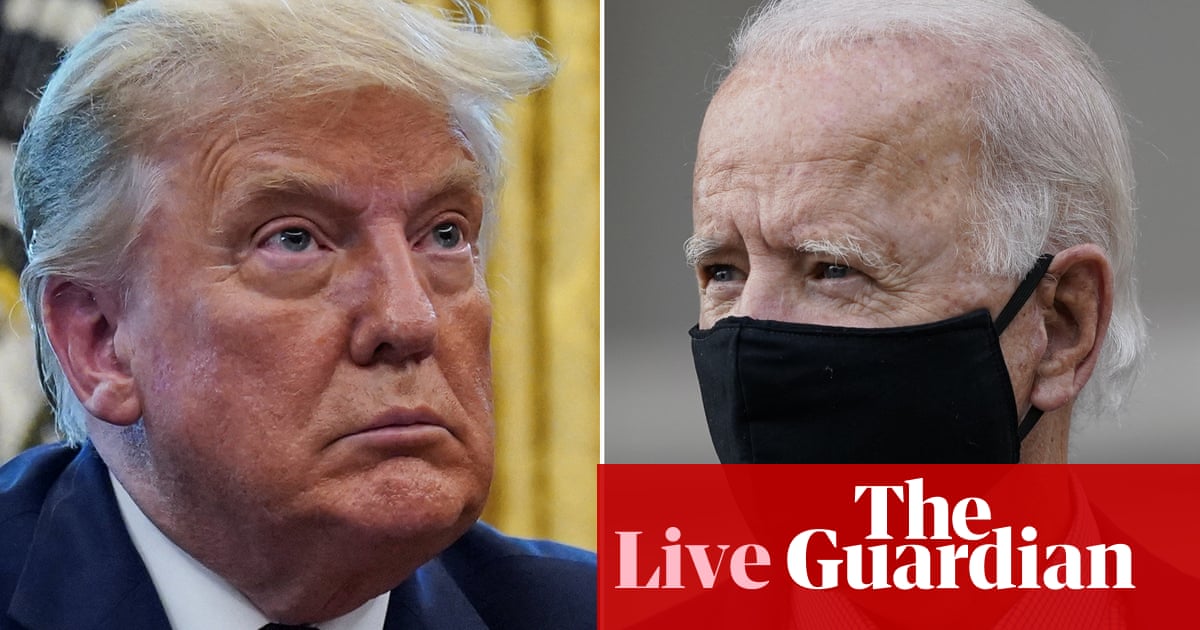 My colleague Catherine Shoard on our film desk in London reports on a novel way to try and drive up voter registrations for this November’s election. Register, and Samuel L Jackson will personally teach you to swear in 15 languages.

If 2,500 people take action via his HeadCount website to register for the forthcoming US elections, Jackson has promised to teach them to swear in 15 languages. Visitors to the site can click a button that allows them to register online to vote, check their voting status and find out how and where to vote in the US. The voting action is a partnership with campaigning site Global Citizen. Whether Jackson’s free masterclass in swearing will be accessible to only to the first 2,500 who participate is unclear.

Related: Samuel L Jackson will teach you to swear in 15 languages if you vote

We have a first-person piece today from Portland’s Erica Barry, on how in fire-stricken Oregon, her old way of life is already gone.

Early last week, my smoke alarms began going off a few times a day. I began to move around my basement apartment in Portland, Oregon, with a scowl, noise-canceling headphones swinging around my neck. On the one hand, because there were no fires nearby, the alarms were not doing their job. The system was too sensitive, the boy was crying on wolf. On the other hand, the alarms were working just fine: there was smoke. It was everywhere.

The color of the midday sky as it streamed across the bathroom floor was tangerine, and the air quality outside my window ranked worse than any other city in the world. Meanwhile, the wildfires that had already burned a million acres in Oregon and devoured hundreds of homes were now moving in an ugly rash toward my home town.