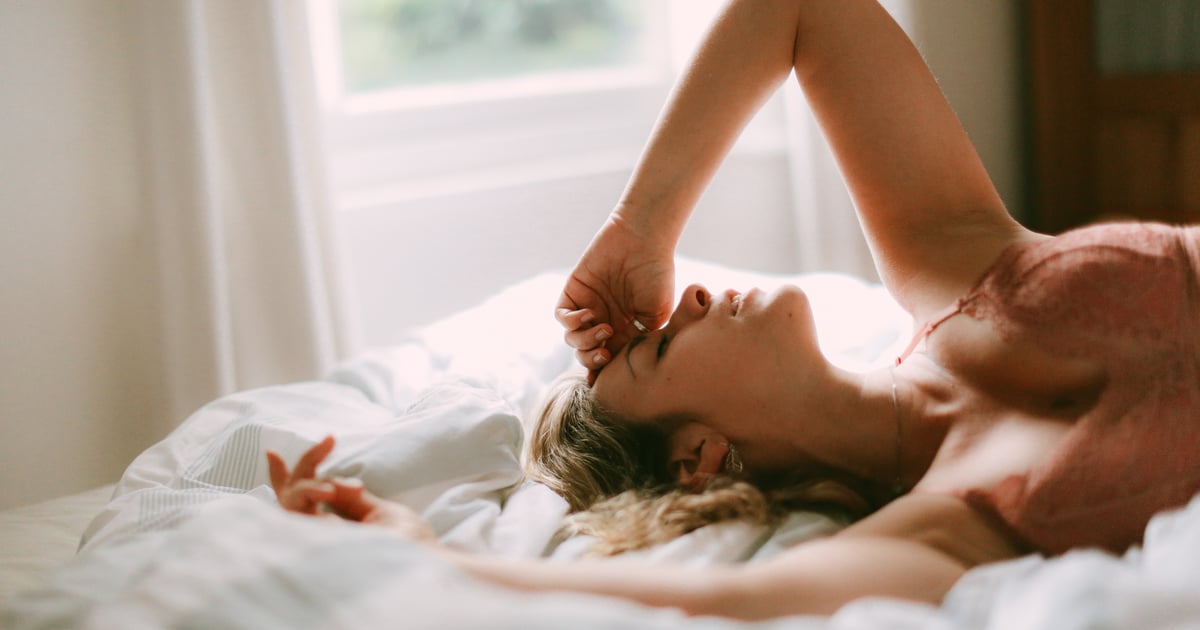 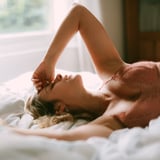 I entered the experience with one goal in mind: I wanted to completely let loose and allow myself to fully indulge in my sexual side, acting on every impulse and voicing every desire.

The couple I was with are pros. I wasn't their first and I definitely wasn't their last. They knew what they were doing and they were smart about it – all safety related discussions were had well beforehand and they happily answered any questions I had. They wanted me to feel completely comfortable because they were completely comfortable. The wife wasn't doing it solely to fulfill her husband's desires while secretly not being okay with it. And the husband wasn't some jerk who found a loophole to cheat on his wife. It truly was something they enjoyed doing together. A hobby, if you will. And as odd as it may sound, putting someone between them in bed somehow made them closer in life. It would be hard for me to believe had I not seen it with my own eyes. I was like a shiny new toy they got for Christmas – something they could unwrap and play with together. I never felt left out, but it also wasn't really about me. It was about them and their experience of me together. I was amazed at the trust and lack of jealousy in their relationship. I don't think I could ever play the role of the wife, but I applaud her confidence in herself and in their relationship.

I entered the experience with one goal in mind: I wanted to completely let loose and allow myself to fully indulge in my sexual side, acting on every impulse and voicing every desire. I've never been extremely timid in bed, but, like many people, I've a hard time totally letting go. I worry about how my body looks in certain positions and I expect my partner to read my mind rather than simply saying or doing what I want. I hoped that by putting myself in an unfamiliar, extremely sexual environment, it would give me the uninhibited freedom I've always craved.

Related:
The 7 Best Sex Positions For a Female Orgasm

And yes, I had several firsts. After struggling to maneuver around wearing a strap-on, I have a newfound respect for anyone who does it regularly. I had hot oil drizzled over me and learned I'm anti-butt plug. From a purely physical standpoint, it was all very fun and exciting. But the one climax I never reached was the total mental surrender. I pretty much went along with anything, but I never initiated.