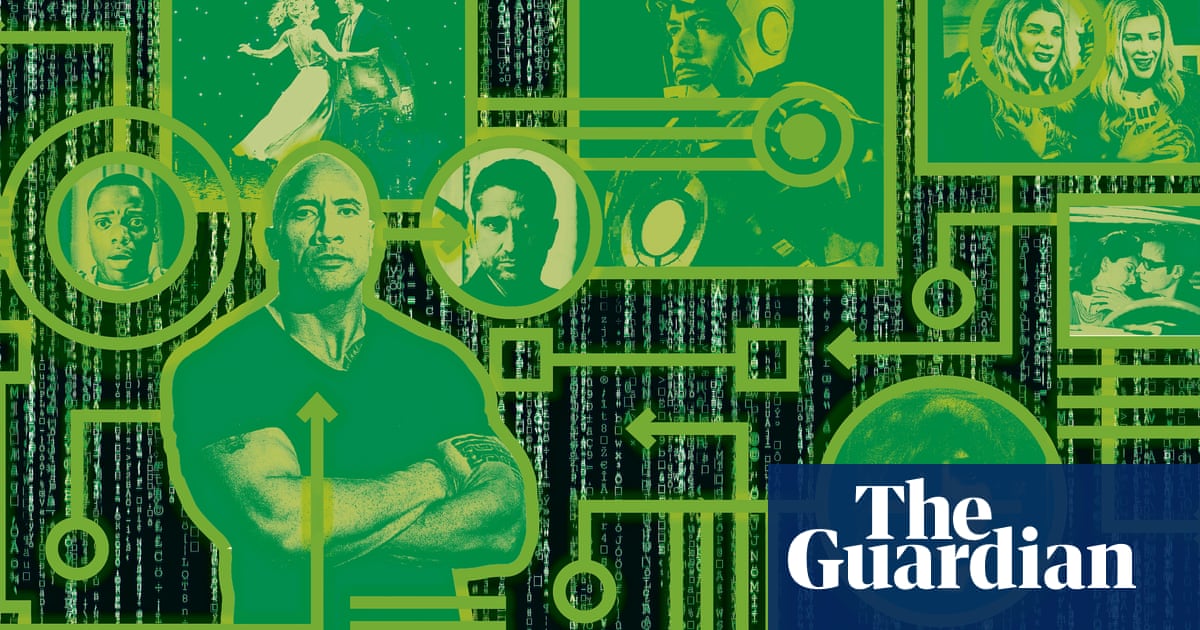 The film business used to run on hunches. Now, data analytics is far more effective than humans at predicting hits and eliminating flops. Is this a brave new world – or the death knell of creativity?

If Sunspring is anything to go by, artificial intelligence in film-making has some way to go. This short film, made as an entry to Sci-Fi London’s 48-hour film-making competition in 2016, was written entirely by an AI. The director, Oscar Sharp, fed a few hundred sci-fi screenplays into a long short-term memory recurrent neural network (the type of software behind predictive text in a smartphone), then told it to write its own. The result was almost, but not quite, incoherent nonsense, riddled with cryptic nonsequiturs, bizarre turns of phrase and unfathomable stage directions such as “he is standing in the stars and sitting on the floor”. All of which Sharp and his actors filmed with sincere commitment.

“In a future with mass unemployment, young people are forced to sell blood,” says a man in a shiny gold jacket. “You should see the boy and shut up. I was the one who was going to be a hundred years old,” replies a woman fiddling with some electronics. The man vomits up an eyeball. A second man says: “Well, I have to go to the skull.” And so forth. An unwitting viewer might be unsure whether they were watching meaningless nonsense or a lost Tarkovsky script.