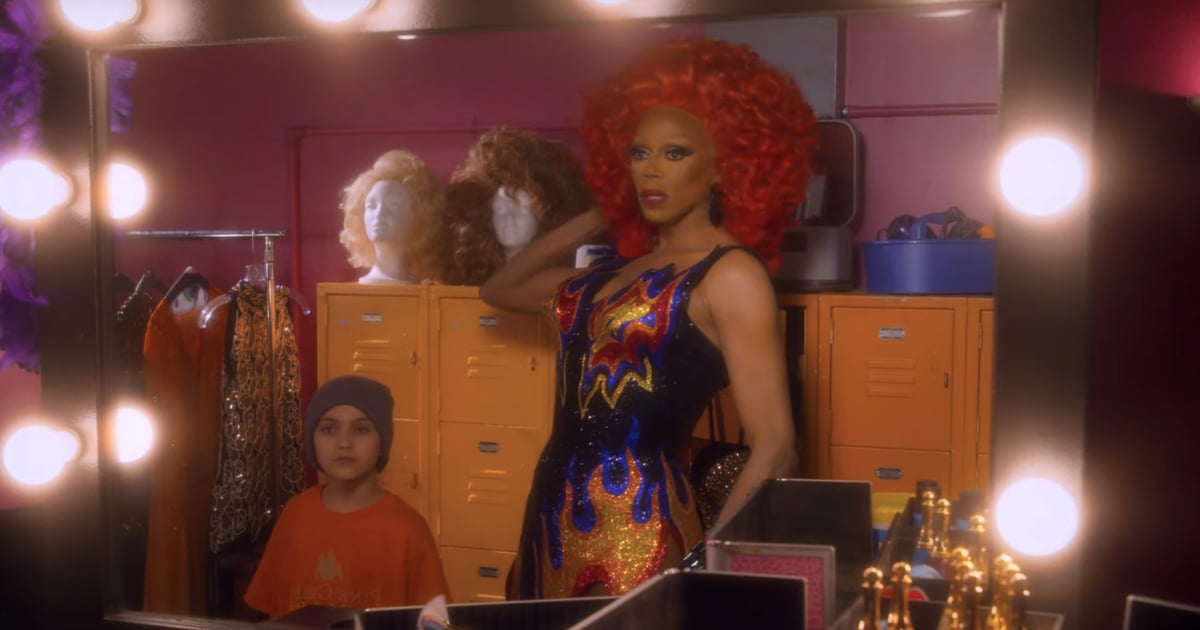 AJ and the Queen: RuPaul Goes on the Road With a Wisecracking Kid in Netflix's Fun Trailer squib 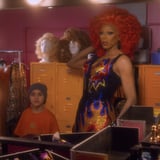 I hope you're not wearing a wig, because Netflix's trailer for AJ and the Queen might snatch it right off. The streaming giant released a sneak peek of the RuPaul-led series on Dec. 4, and it looks like a glitzy good time. The show centers around a drag queen named Ruby Red (RuPaul) who travels across America to perform after her partner steals her savings. Her trek hits a bump in the road when she discovers 10-year-old orphaned stowaway AJ (Izzy Gaspersz). But over time, the two become closer as they explore themes of love, friendship, and family.

The series also focuses heavily on drag culture, so, of course, there's going to be cameos from RuPaul's Drag Race alums. The trailer alone features notable Drag Race stars such as Bianca Del Rio, Latrice Royale, Chad Michaels, and Trinity "The Tuck" Taylor. But there's even more in store for us when AJ and the Queen drops on Jan. 10, so buckle up and get ready for a wild ride!