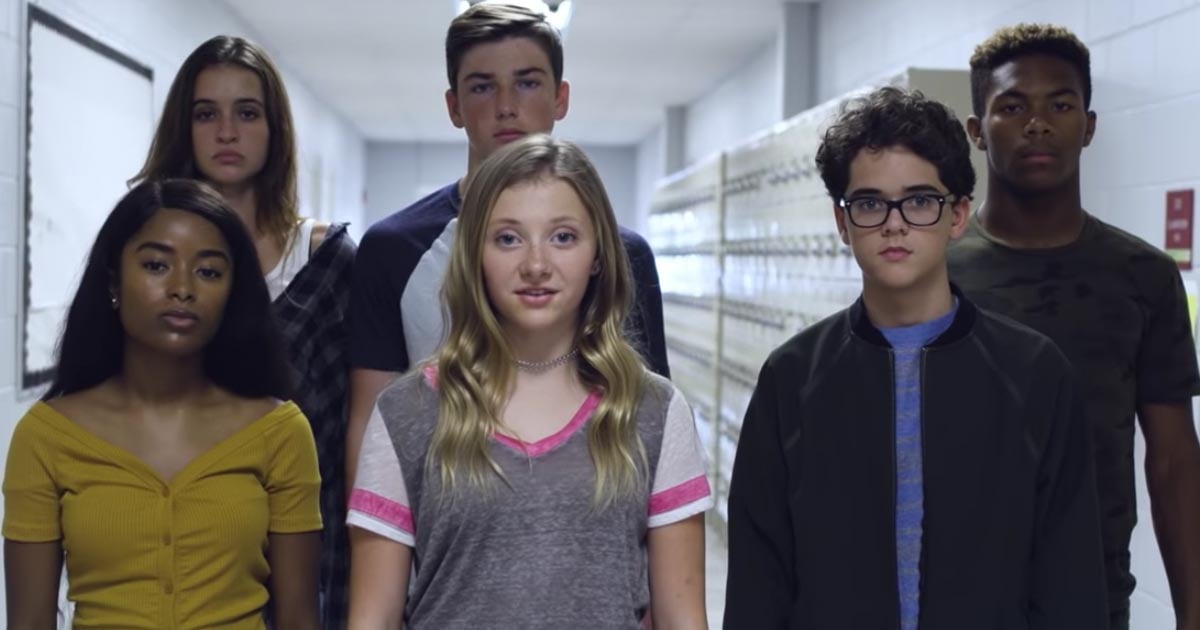 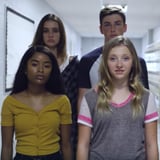 In a time where news of the nation's most recent mass shootings is becoming more and more recurrent, teenagers are speaking out more than ever before about the impact of of growing up in a world where the fear of being shot could become a reality at any moment. In order to address this impact, Molly Smith, a high-school senior and aspiring filmmaker from Florida, directed the heartbreaking short film Dear America: A Film by Generation Z, a message to our country from the generation filled with anger and fear.

The film is set to a spoken word poem inspired by tragedies like the mass shooting at the Pulse nightclub in 2016, the Parkland shooting in 2018, and the Walmart shooting in El Paso, TX, on Aug. 3. "America, why do you think that thoughts and prayers are enough to save us from being another news story?" one student asks. "How many final texts will students have to send to their parents from under a desk to be safe again?" asks another.

As younger and younger children begin to worry about gun violence, Smith's film sends an important message that everyone should hear: this needs to stop now. Watch the full video here.